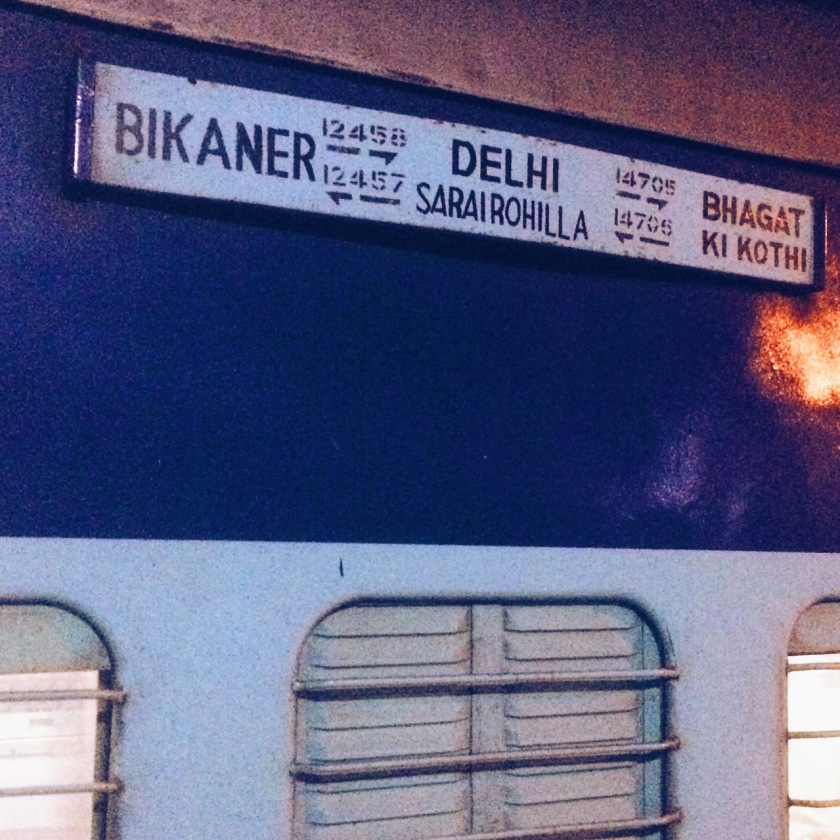 In India getting the train is all part of the experience, they love a good train, and it’s the easiest and cheapest way to cross the country. So they’re pretty much unavoidable if you’re a backpacker like me and you’re on a budget!

Luckily, I love Indian trains, there’s a sense of excitement about getting on one – Will it ever arrive? Will it stop midway through? Will it breakdown? Have you seen the Wes Anderson film The Darjeeling Limited? If not, see it, it’ll make you want to ride an Indian train.

My first experience on a train in India was uneventful as it was a sleeper train so it was mostly sleeping that I was doing, but my second Indian train was certainly an experience…

To get from Bikaner to Jaisalmer it’s a 5 hour train ride (or 6, or 7, or 8) on a local train – the kind where people hang out of the doors when the train is going and people wander up the aisles selling samosas.

On this train ride is where it started getting exciting, halfway through our journey we ran over a huge cow – now this is bad in any country but in India cows are considered holy so everyone on our carriage was up in arms.

Because I’m a nosy beeyatch I decided to jump off the train with everyone else and check out the now splattered cow – there were guts spread all the way along the tracks, bright red intestines swinging from the underside of the carriages and entrails everywhere. No idea what became of the head. So as my Scottish traveling companion Kerry and I were making our way further back on the sandy tracks to see more cow THE TRAIN STARTED SETTING OFF!

We sh*t ourselves obviously as the train was going pretty fast and we were running alongside it hindered by not only the soft sand but these little prickly seeds that were absolutely everywhere – they were flying in the air and sticking to our skin (the sharpest things ever, I was in agony!) – so any sort of pace was impossible. Thank Shiva we made it to the last carriage and both grabbed on in the nick of time… it was honestly the most movie-like moment of my life! Also any sense of camaraderie went out of the window as we hoisted ourselves up onto the moving rain, it was dog eat dog… if we’d have been left out in the desert it would’ve been camel eat human though!

Anyway, all’s well that ends well – and Indian train rides are anything but dull. 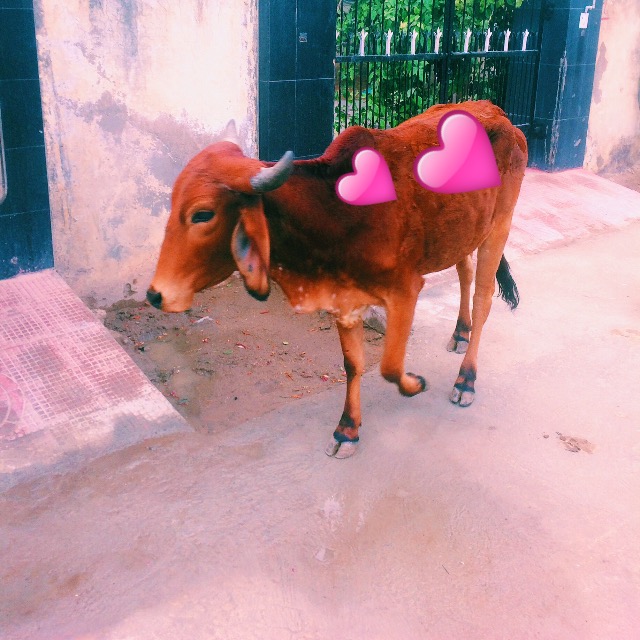 Not the cow that died but another equally lovely one. RIP train cow. 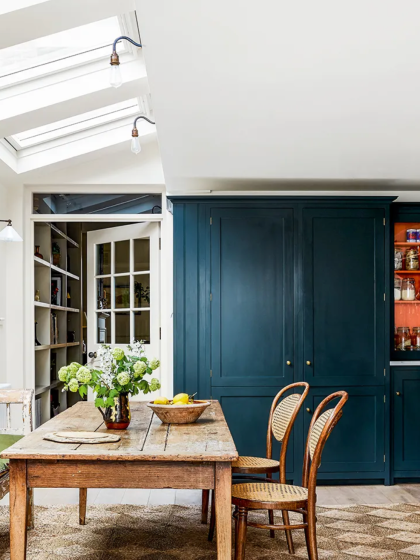