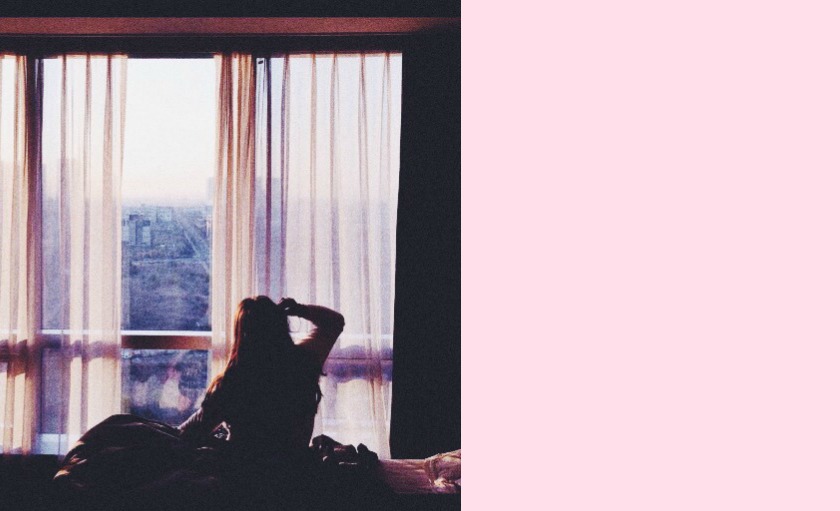 As a lone traveller you will sometimes, or a lot of the time, be alone. The amount of time you spend alone is up to you… you don’t have to spend any time alone if you don’t want to (well, hardly any). But if the thought of flying solo terrifies you that much then you probably wouldn’t be embarking on a round the world trip by yourself anyway, right?

I am the oldest of three kids (hi Marcus and Sophie) and as such learned from a young age that I relish time to myself. It’s not that I’m antisocial, far from it, I love meeting new people and socialising. I’m very outgoing and really enjoy the company of others… but I have never yearned for companionship.

LEARN TO LOVE YOUR OWN COMPANY

I know some people can’t stand to be in their own company and have to be surrounded by people constantly, that’s not me, genuinely. I’m so thankful for that because I’m always happy and I’m not held back from doing things because of my solo status. If you are the kind of person who finds it difficult being alone then I think it’s a super worthwhile skill to learn – there will be times in your life when you will be alone and not have any choice in the matter, so learning to deal with it or even enjoy it is a wise move.

Not that I think I’m better than people like this, it’s just different personalities. I can go off-grid for long periods of time without even noticing. This means that I can annoy people by not checking in, it might even border on autistic, my total self-dependency. So I’m striving for a happy medium.

Back to travelling alone, this is hard because sometimes your total aloneness and isolation isn’t by choice. If you have a 13 hour flight to catch, chances are you’ll spend a couple of days totally solo getting to and from it. It can definitely be a weird experience – having no one to share your thoughts with.

This is where being ballsy comes in handy – let’s go old school and TALK TO PEOPLE! I know in this age of iPhones, Spotify and whatnot, it’s totally unheard of but you can strike up a conversation with someone. You might even like it. Plus you have a ready-made super interesting story… you’re on a round the world trip. You’ve just helped some orphans in Gambia. Whatever.

Also, you’re not really alone. There are hundreds, thousands, of other solo travellers out there and you’ll likely bump into them. Say ‘hi’. You can impart your expert knowledge to newbies, quiz seasoned travellers and swap stories and experiences with everyone. You might even team up and travel with them for a bit. You might even make an actual new friend (which is great because you miss your old ones so much).

Hostels and backpacker hotels are full of, you guessed it, backpackers. Like you! You can connect with them, swap Facebook details. Give them a business card. It’s a bit like being back at Uni in Freshers week, that intense friend-making initial period, but you can do it.

You can also connect with your friends back home, we’re lucky we live in age where connecting with people is easier than ever. Our technology is sick. Imagine people travelling in the dark ages, like 1994… they literally had f*ck all. All they could do was write a postcard every two weeks… did they even have phones then? (joke). We have Skype, email, Facebook messenger, Instagram, Twitter… like, seriously, it’ll be like they’re right there with you.

You could also start a travel blog to connect with thousands of other likeminded people, your friends and family, and you’ll have a cool record of your once-in-a-lifetime trip! You can look back and think, ‘wow – that was a blast. AND I DID IT ALONE’