One of my favourite cities in the world is crazy, vibrant Istanbul, formerly Constantinople, formerly hub of the Ottoman Empire and oh so many other things. It’s where East meets West –  the only city in the world to straddle (ooh, er) two continents. Half is in Europe and the other bit is in Asia – which is pretty damn cool. There’s so much more so I’ll break it down list-form for ya…

I’m very into my ethnic jewellery and bags, and I also like things to be cheap; if this sounds like you too, Istanbul is the one! There are also lots of designer stores, high-street chains and a fab Sephora – it’s shopping heaven basically.

This is the biggest market I’ve ever been to, it kind of looks like something out of Arabian Nights, and sells everything from rings, hookahs and ceramics to spices and knock-off designer handbags. Plus, if you’re willing to haggle (it’s fun, trust me. Start at 10% of the asking price and go no higher than 50%) it’s ludicrously inexpensive.

Ohhhhhhhhhhhhhhh it is f*cking amazing-  spicy and healthy- lots of Mezzes and wraps and stuffed leaves… yum, it’s just divine. And so cheap – try a fish sandwich on the Galati bridge for about 2TL. Or a Durum wrap from a street vendor, you’ll want to eat one every day.

I think the Turks, arguably, have one of the tastiest beers on the planet, Efes. Best drunken ice cold with a mint sheesha in hand. Heaven.

If you’re lucky enough to be a member can I please be your plus one? No, seriously, Soho Houses the world over are all amazing. One of my fondest ever memories is slut-dropping with Sam Smith and Sam Sparrow at Shoreditch House (true story, although there were mild stalker vibes coming from my end). If you want glamour and excitement look no further than rthe recently opened Istanbul House. See also the W Hotel for similar stylish leisure.

6. The call to prayer

This might divide opinion but I’m firmly in the camp that loves hearing the daily call to prayer, I find it so relaxing. Istanbul is guilty of the loudest CTP in the world I think. I’ve heard it in many other countries but the Turks take the biscuit, so you’ll definitely hear it.

This palace is just WOW, and also Jasmin’s palace in Disney’s Aladdin was based on this stunning building. Once home to over 4000 members of the Ottoman Royal family including the Sultan and his many wives, plus a kind of built-in prison for his many, many concubines (later all were drowned at sea, ew). You can also check out the prophet Mohammed’s sword and cloak. It’s a  UNESCO World heritage site for a reason. If you’re in town, GO! See also: Hagia Sofia & The Blue Mosque.

Located in the European part of Istanbul Taksim square is the epitome of a cosmopolitan, thriving city with street art, cool bars, hipster cafes and more eateries than you can shake a stick at. It’s the perfect counterpart to the historic old town of istanbul.

So there you go, 8 reasons to visit Turkey’s coolest city. I really would recommend Istanbul if you’re more of a culture vulture than a beach bum. It’s steeped in history and is truly unforgettable. I’ve been four times now and I will DEFINITELY be back! 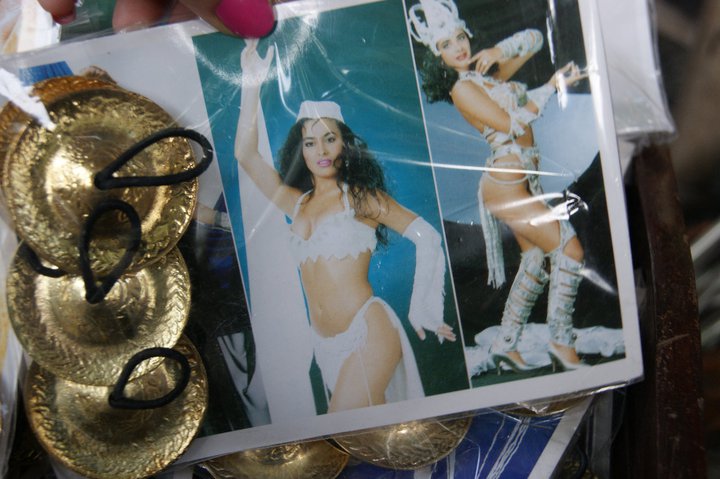